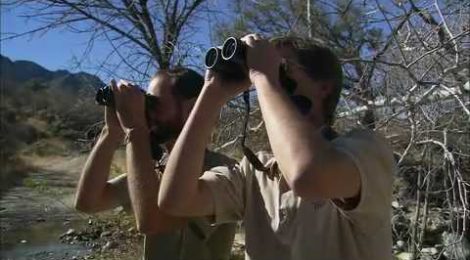 
Birding has a multi-billion dollar economic impact in southeast Arizona and one of its biggest supporters and promoters is celebrating its 60th anniversary this year. The Tucson Audubon Society was established in 1949. It began as as birdwatching organization but has expanded to include multiple areas including education, conservation, recreation and information. We talk to members of this organization as well as birders who share their passion for this international hobby.

Comments are closed, but trackbacks and pingbacks are open.